The 2020s were a decade of climate shocks, which spurred the world into action. It was astonishing how quickly things began to fall apart: large numbers of deaths resulting from food shortages in central India, hundreds of thousands displaced by storm surge events across Asia, to name but a few. By the middle of the decade, powerful investors and reinsurance companies had realised that the financial implications of climate change were massive.

Through new investment strategies and intensive influencing from these powerful voices, governments and businesses took a global u-turn in the fight on climate change. Emissions still have not peaked but by 2030 have levelled off, and are expected to begin dropping in the next three years. Despite this turnaround, there is still concern that we could breach the 2°C threshold. 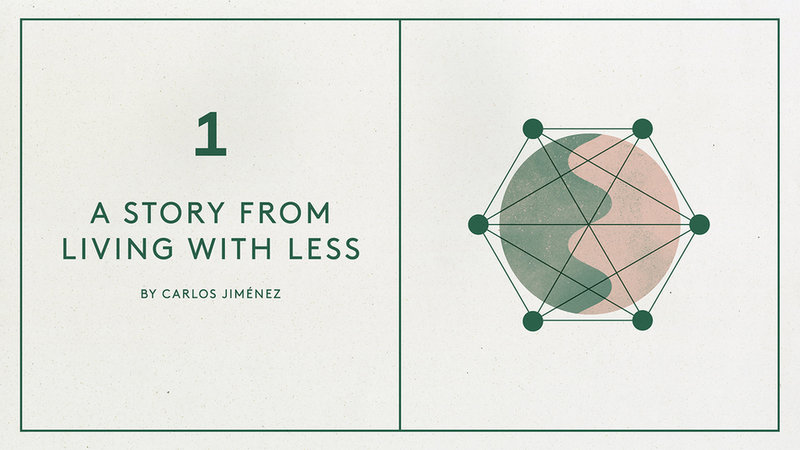 As we enter the 2030s, there is a global ban on fossil fuel subsidies and the use of coal, and all new cars must be electric – all of which is monitored by UN Country Special Rapporteurs. These actions are beginning to bear fruit: oil demand is plummeting, 40% of the cars on our roads are electric or hybrid, and there is a major focus on making agriculture carbon positive.

Fashion continues to have an important function in societies, clothing is treasured and kept for a long time, as well as passed down within family and friend groups. Sharing networks, enabled by the social credit system proliferate. Brands have also tapped into this ‘heritage is queen’ mentality and now offer ‘product + service’ models as their primary offering.